Diary of a madman story

Diary of a Madman by Nikolai Gogol 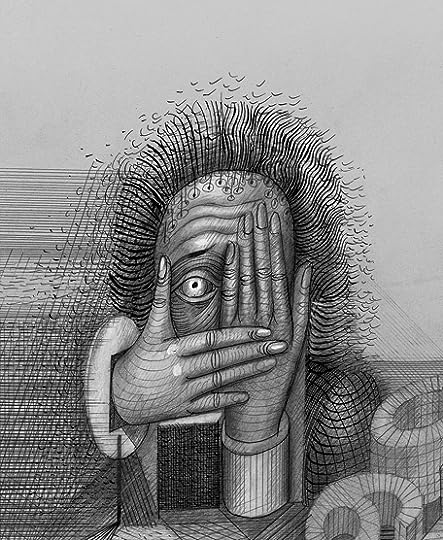 The Madman tries to make sense of the world with one eye. Maybe the lesser seen the better.

THE more I read Russian authors, the more I seem to be enamoured by them. I read Nikolai Vesilievich Gogols The Overcoat last year and loved it. Today I read Diary of a Madman and loved it as much. Here I should also mention that Gogol was a Russian-language writer of Ukrainian origin. 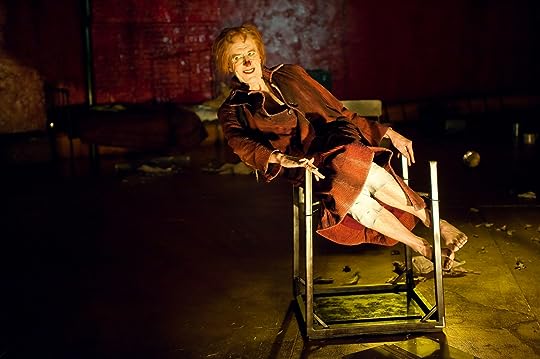 Geoffrey Rush on stage as the anti-hero Madman.

Is it really a madman who is writing his diary or is it a genius who is doing so? Is it theatre of the absurd like Samuel Becketts Waiting for Godot? What is certain is that it is innovation at its best just like Italo Calvinos Invisible Cities. Besides, it is so humorous that I was laughing throughout while reading it. Sample the following extract to experience the feeling:
“No, Fidel, you are wrong,” I heard Meggy say quite distinctly. “I was—bow—wow!—I was—bow! wow! wow!—very ill.”
What an extraordinary dog! I was, to tell the truth, quite amazed to hear it talk human language. But when I considered the matter well, I ceased to be astonished. In fact, such things have already happened in the world. It is said that in England a fish put its head out of water and said a word or two in such an extraordinary language that learned men have been puzzling over them for three years, and have not succeeded in interpreting them yet. I also read in the paper of two cows who entered a shop and asked for a pound of tea.
Meanwhile what Meggy went on to say seemed to me still more remarkable. She added, “I wrote to you lately, Fidel; perhaps Polkan did not bring you the letter.”
Now I am willing to forfeit a whole months salary if I ever heard of dogs writing before. This has certainly astonished me.
For some little time past I hear and see things which no other man has heard and seen.
While this scribe gets to read things he has never heard or experienced before. And he enjoys it every bit. 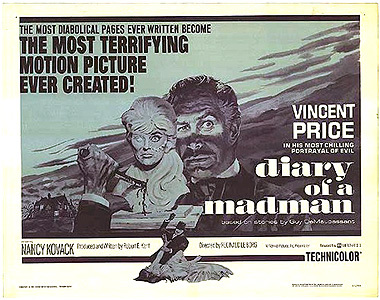 I should also elucidate that Diary of a Madman isnt really a story having a beginning or an end. At the start you do get the feeling that it is a story with the dates moving in chronological order. However, soon it becomes a hotchpotch of vignettes with the dates moving from here to there and everywhere.
November 8th.
I was at the theatre. “The Russian House-Fool” was performed. I laughed heartily. There was also a kind of musical comedy which contained amusing hits at barristers. The language was
very broad; I wonder the censor passed it. In the comedy lines occur which accuse the merchants of cheating; their sons are said to lead immoral lives, and to behave very disrespectfully towards the nobility.
The critics also are criticised; they are said only to be able to find fault, so that authors have to beg the public for protection.
Our modern dramatists certainly write amusing things. I am very fond of the theatre. If I have only a kopeck in my pocket, I always go there. Most of my fellow-officials are uneducated
boors, and never enter a theatre unless one throws free tickets at their head.
One actress sang divinely. I thought also of—but silence!
If in Pakistan actors performed a musical comedy which contained amusing hits at barristers such a hue and cry would be raised by the lawyer fraternity. In fact, the entire theatre would be razed to the ground and much else destroyed! 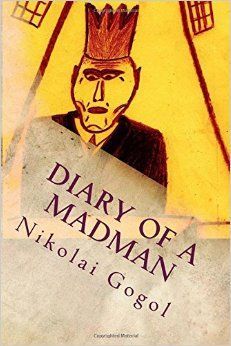 A book cover of Diary of a Madman.

Can a madman really write such beautiful lines? Maybe one who has suffered a lot in life can. Read on.
I wish I could get a look into the spare-room whose door I so often see open. And a second small room behind the spareroom excites my curiosity. How splendidly it is fitted up; what a quantity of mirrors and choice china it contains! I should also like to cast a glance into those regions where Her Excellency, the daughter, wields the sceptre. I should like to see how all the scent-bottles and boxes are arranged in her boudoir, and the flowers which exhale so delicious a scent that one is half afraid to breathe. And her clothes lying about which are too ethereal to be called clothes—but silence!
I think silence should now prevail from my side too so that you can read the story yourself to fully enjoy it. 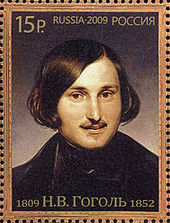 The story opens with Aksenty Ivanovich Poprishchin writing in his diary about an adventure that has just taken place. He is very late to work did we mention it's a soul-crushing job?
Nikolai Gogol

Memoirs; or, Diary of a Madman

How It All Goes Down

At the outset the narrator records his frustrations and humiliations straightforwardly, rationalizing various affronts to his dignity. Over time, however, reason gives way to delusion. As such hallucinations become more frequent, he finds solace—and his ultimate rationale—in a new identity as the rightful king of Spain, whose enemies have engineered his exile. Throughout the story, interludes of lucidity provide striking counterpoint to the deepening psychosis. Diary of a Madman. Info Print Cite.

You know how people might look at a Van Gogh painting, think about how he went crazy and cut off his ear, and say, "Yeah, look at all those flipped-out colors. He must have already been a little unhinged when he painted that "? Well, it's really tempting to read " Diary of a Madman ," and think, "Of course Nikolai Gogol did such a great job writing about a crazy guy. After all, he himself completely lost his mind at the end of his life. He was a young, sane, and hopeful writer from Ukraine who had just published a few stories, but his most famous story "The Nose" or his satirical play "The Government Inspector" were still in the works.

Madness is never just madness for the sake of insanity. Petersburg and about the human condition more generally. Perhaps his delusions are not evidence of schizophrenia or some other type of mental disorder but rather evidence of the odd, eccentric way he copes with unfortunate circumstances. However, Poprishchin is not formally charged with any crime, though he ceases to go to work and frightens people with his claims of royalty. There is no doubt that his state of mind trends towards the strange and arguably deranged, but we cannot say for certain that he is schizophrenic.

Astronomy photographer of the year 2014

Hbo movie behind the candelabra

Who wrote the book secrets of success

Words of wisdom for someone with a broken heart